Storm-proofing road systems can have an immediate benefit to the streams and aquatic habitat as well as protect the road surface and reduce annual road maintenance costs. The practices recommended below help ensure that stream habitat is not impacted by human-related road erosion. If storm-proofing treatments are implemented correctly, future storm runoff can cleanse the streams of accumulated coarse and fine sediment rather than deposit fine sediments in areas where it impairs aquatic habitat. 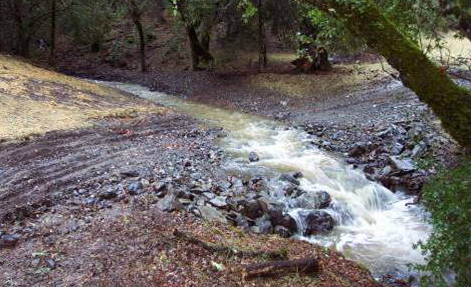 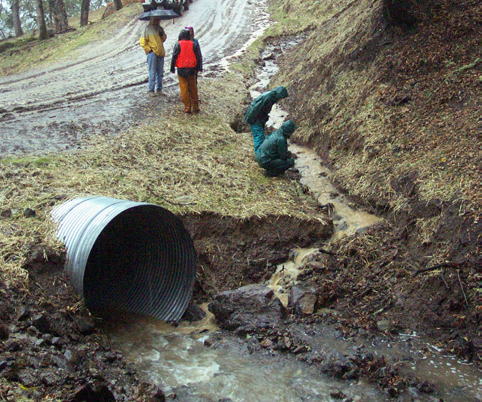 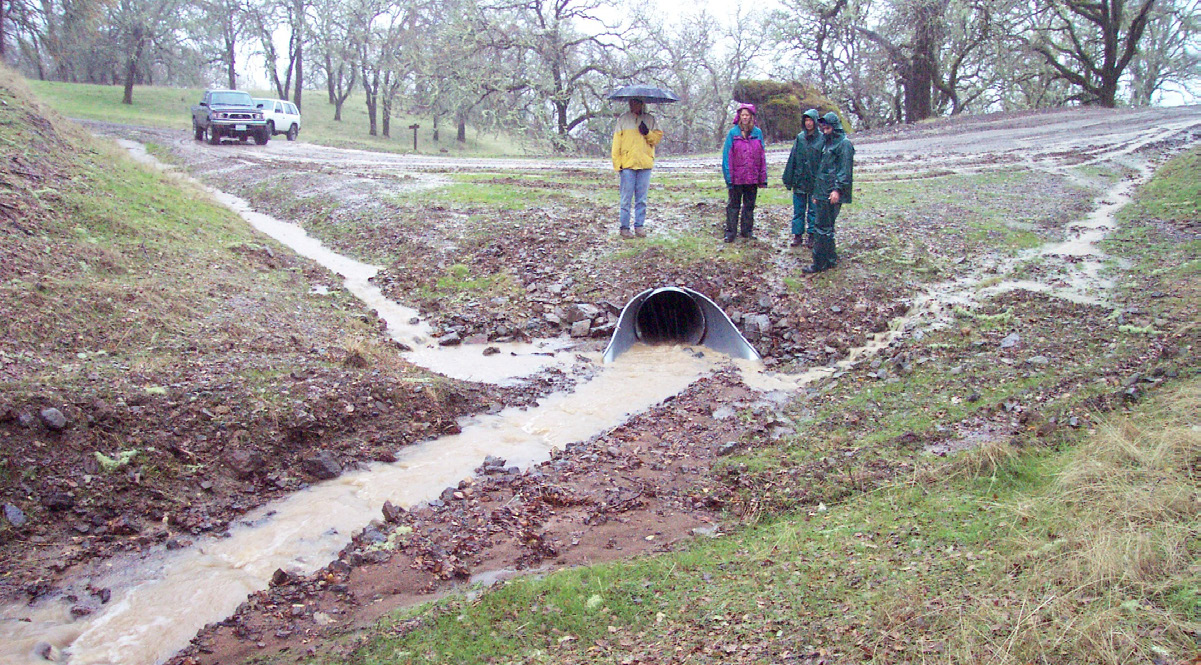 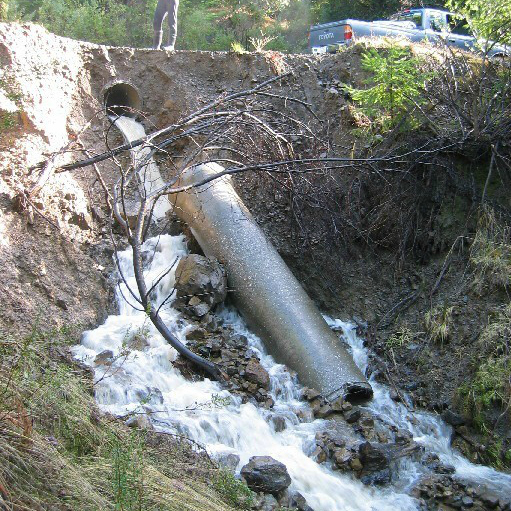 When culverts flood, due to plugging or improper sizing, large amounts of sediment near the stream crossing is vulnerable to erosion and delivery to streams

Visit this page to get more information about designing and maintaining roads in order to minimize erosion.

3 Ways to Reduce Impacts of Roads

Storm-proof roads so that they are resilient to 100-year peak storm flows without negativley impacting streams. 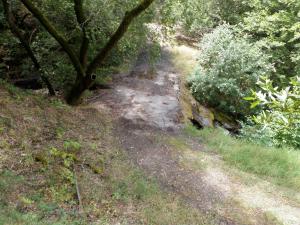 Before - culvert is undersized and placed at shallower angle than stream channel; culvert is fish passage barrier 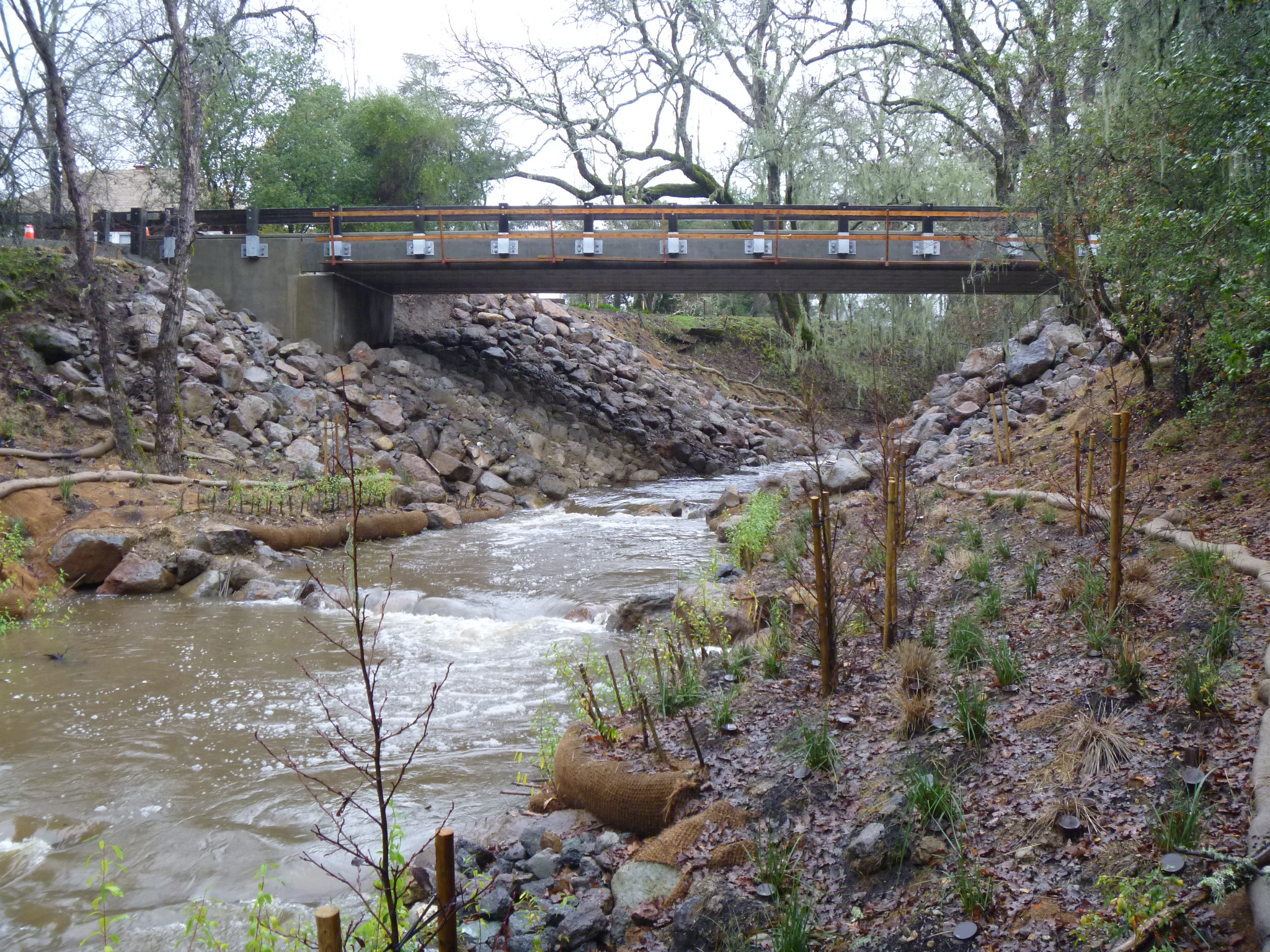 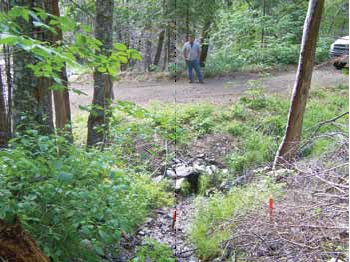 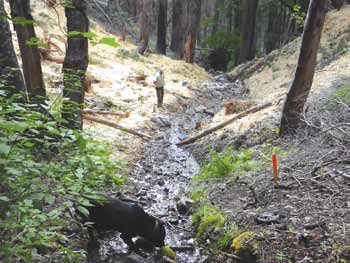 If road systems are no longer needed to manage a property, they can be decommissioned such that their impacts, are erased from the watershed. Landowners can elect for complete decommissioning, or long-term winterization of the roads, which gives them the option to re-establish roads in the future.

A hybrid between road upgrading and decommissioning. 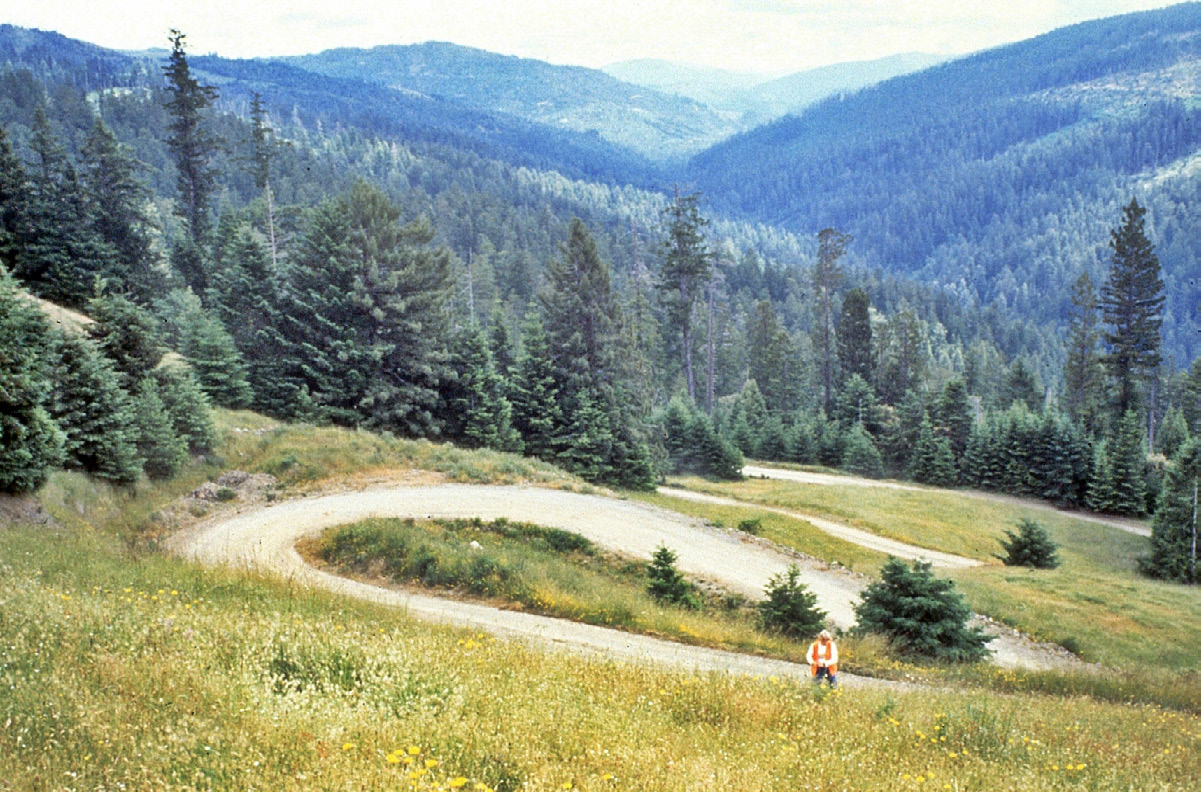 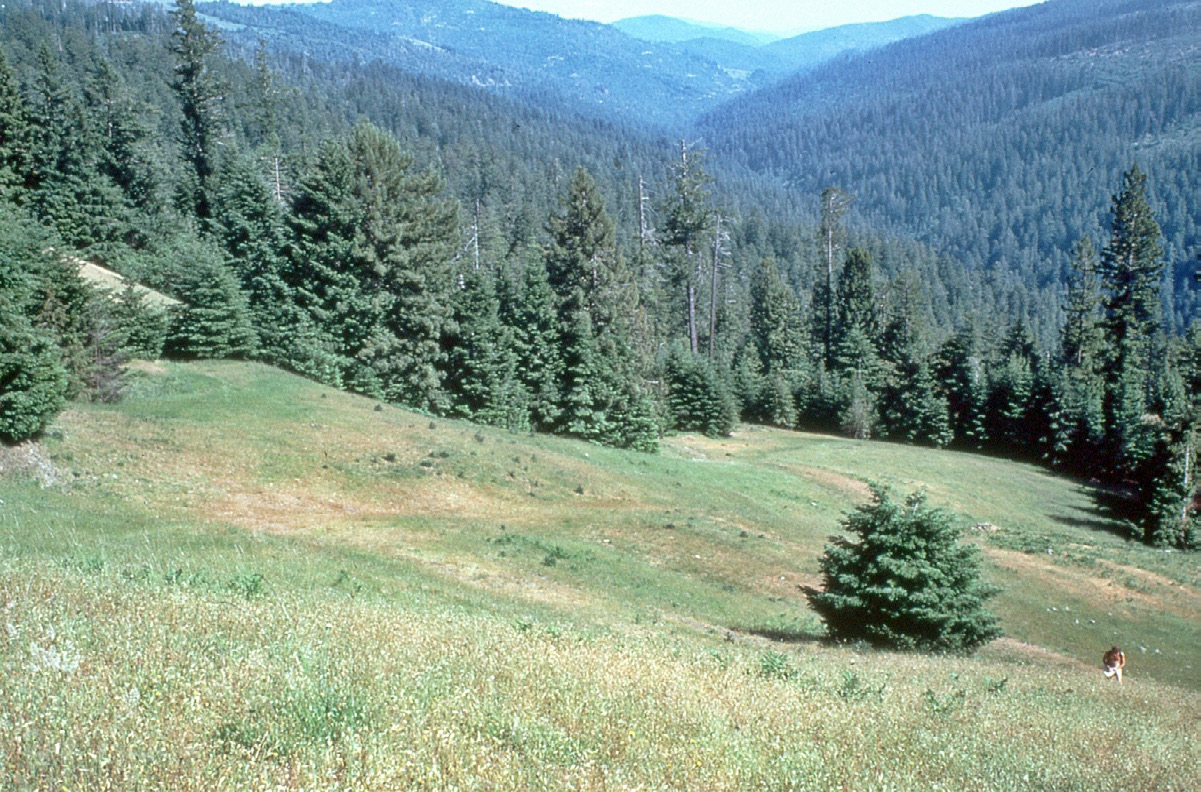 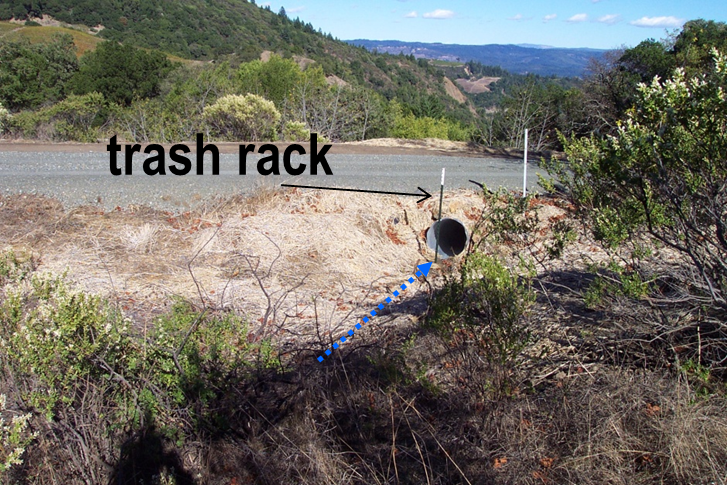 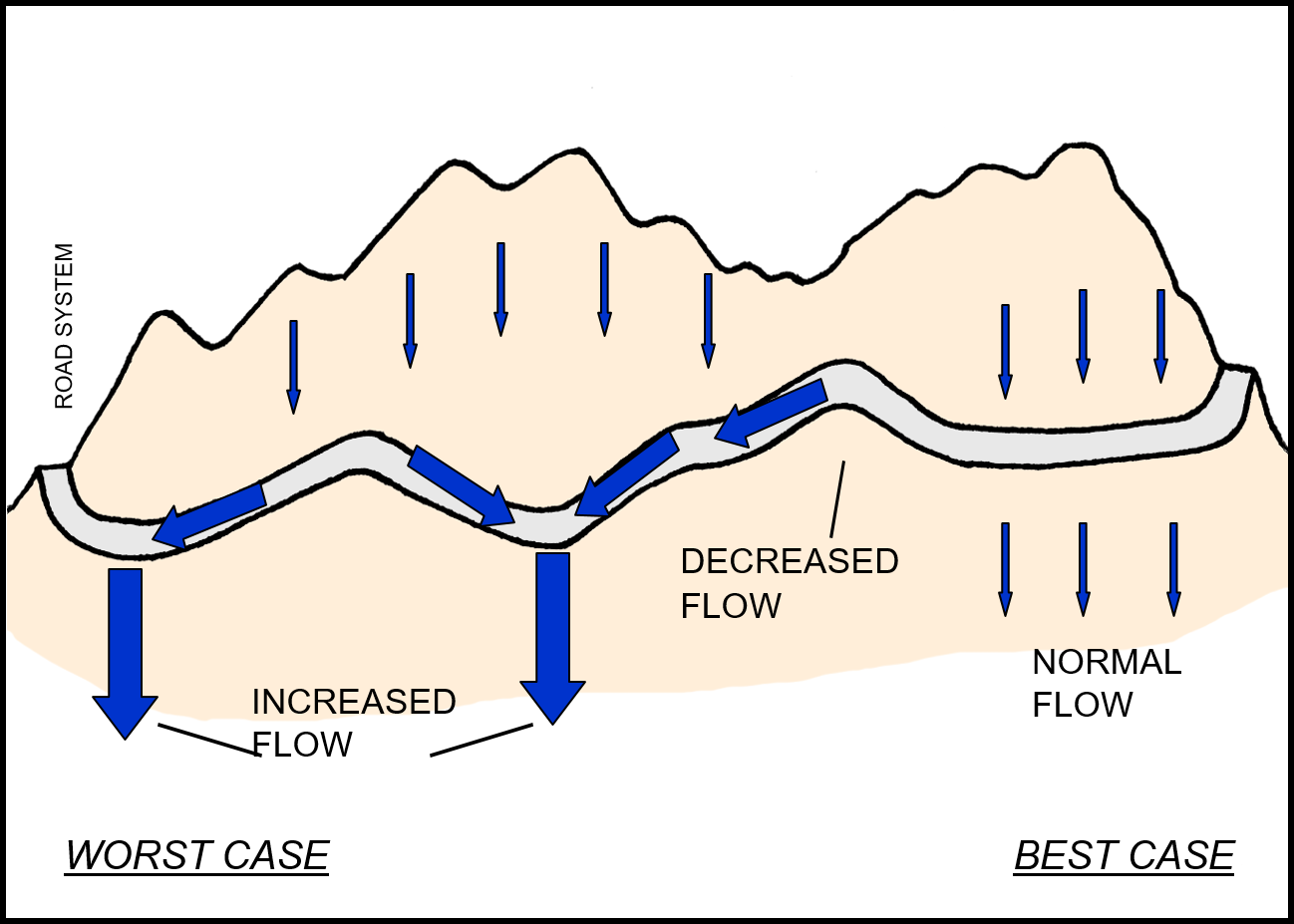 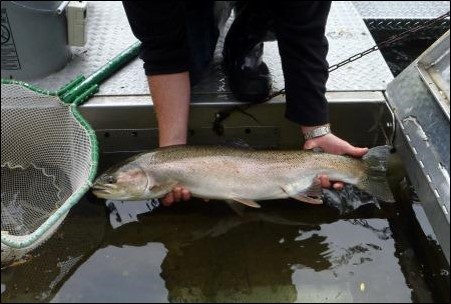 Too much sediment in streams impairs ability of aquatic life, like Steelhead trout, to successfully reproduce