Climate change is the defining challenge for the 21st century. Leading scientists worldwide have concluded that human-caused greenhouse gas emissions are destabilizing Earth's climate. There is an urgent need to reduce human caused GHG emissions.

Why is climate change a concern? 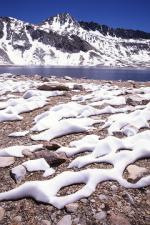 The rapid rise in greenhouse gases is a problem because it is changing the climate faster than some living things may be able to adapt. As concentrations of greenhouse gases rising, Earth's remaining ice sheets are melting. The extra water could potentially raise sea levels significantly and cause flooding problems in coastal communities.  Across the globe, weather is expected to become more extreme. This means more intense major storms, more rain followed by longer and drier droughts (a challenge for growing crops), changes in the ranges in which plants and animals can live, and loss of water supplies that have historically come from glaciers.

How will Napa County be affected by climate change?

Sea Level Rise: According to the San Francisco Bay Conservation and Development Commission (BCDC), the sea level in the Bay Area is expected to rise up to 55 inches during the next hundred years. BCDC's models illustrate that portions of Napa County, particularly along the Napa River, may be subject to increased flooding with just 16 inches of sea level rise.

Agriculture: Climate change is projected to have significant impacts on conditions affecting agriculture, including temperature, carbon dioxide, snow pack run-off, precipitation and the interaction of these elements.

Native Plants and Wildlife: Napa County is home to a particularly diverse population of plants. Native plants and animals are also at risk as temperatures rise.

Water: With warmer average temperatures, more winter precipitation will fall in the form of rain instead of snow, shortening the winter snowfall season and accelerating the rate at which the snowpack melts in the spring. The Sierra snowpack provides approximately 80% of California's annual water supply.

The North Bay Climate Adaptation Initiative is a coalition of natural resource managers, policy makers, and scientists working together to create climate-resilient ecosystems and watersheds in the North Bay. The Climate Ready North Bay is a climate adaptation knowledge base for planning the future of North San Francisco Bay Area watersheds, including the Napa River watershed.

Who should be involved in climate protection?

What can you do? 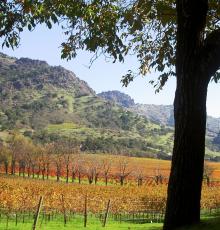 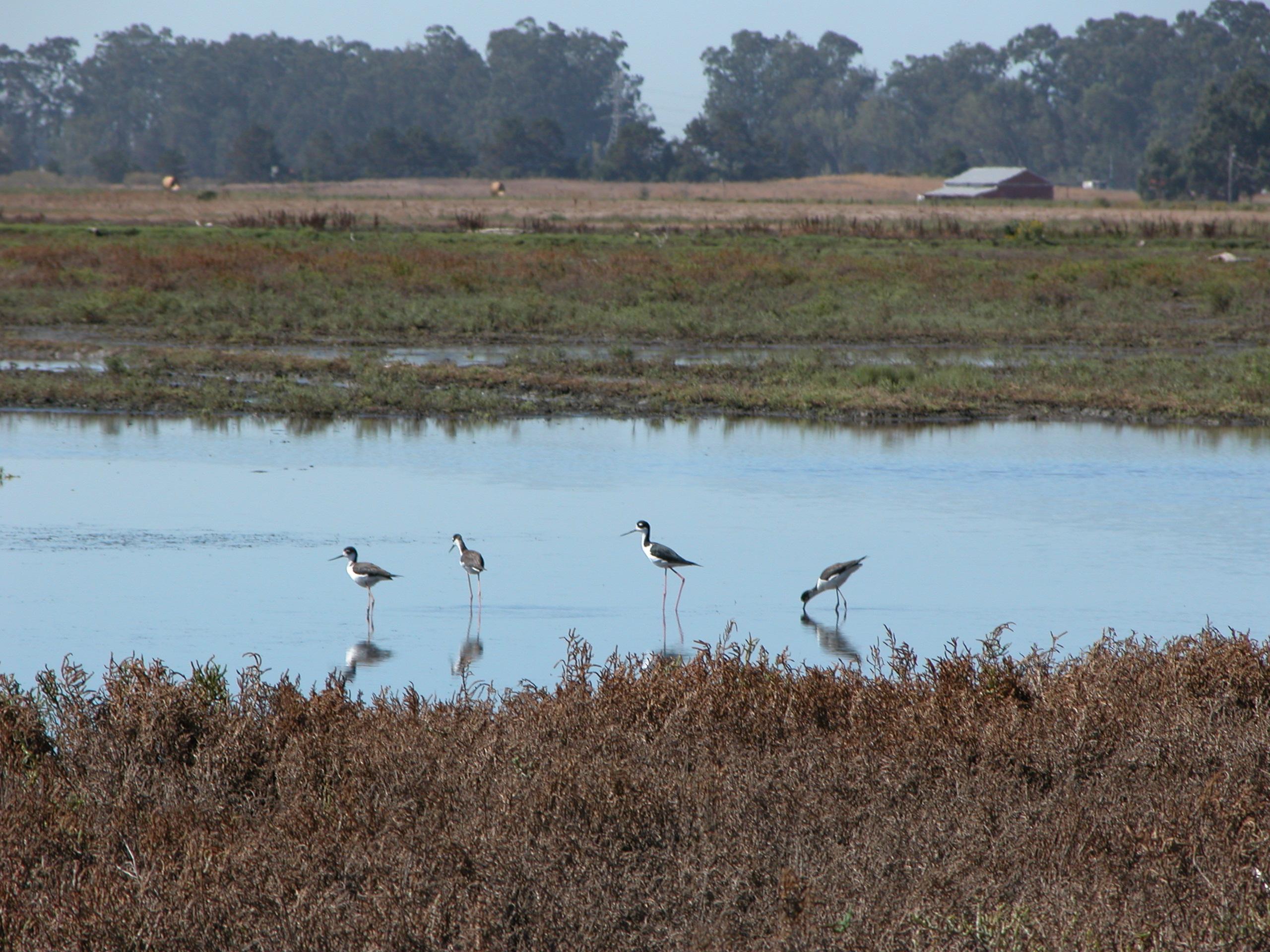 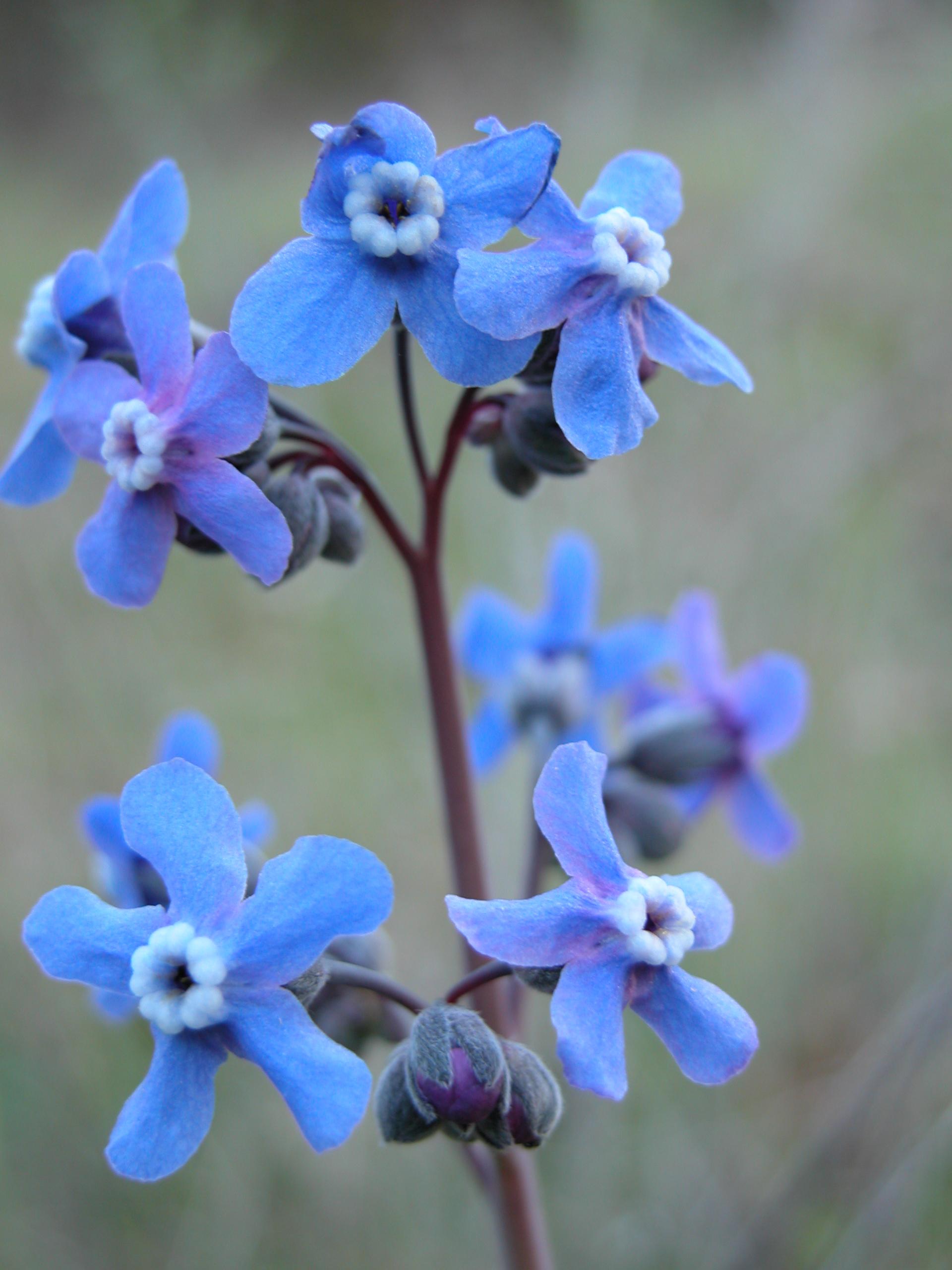