Chaparral/scrub covers approximately 107,000 acres, equally out to be about 21% of the land cover of Napa County and is the second most common land cover in the County.

Occurring generally on south and southwest-facing slops with shallow soils, chaparral/scrub tend to be dominated by wood shrubs and located in settings that are too hot, dry, rocky, and steep to support any tree-dominated habitats. Chaparral/scrub occurs on a wide variety of rock types including recent volcanic rocks with shallow soils, serpentine, slates, and metamorphosed volcanic rock; they do not occur in alluvial soils. Chaparral schrubs have thick, stiff, leathery everygreen leaves, an adaptation to heat and drought.

The three most common chaparral/scrub types are:

Cypress woodland and foothill pine (Pinus sabriniana) woodland are often associated with chaparral/scrub due to their close proximity to chaparral. These coniferous forests communities have also adapted to fire and have the ability to grow in steep areas with thin soils, aiding in their association with chaparral. 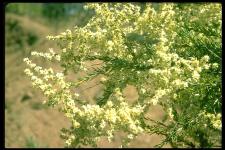 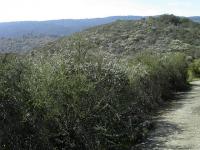 Snakes are the most common reptiles associated with chaparral/scrub which include the western rattlesnake (Crotalis viridis) and the California mountain kingsnake (Lampropetis zonata). Mammals include the desert cottontail (Sylvilagus bachmanii) and the Sonoma chipmunk (Tamias sonomae). Common birds include the wrentit (Chamae fasciata), California thrasher (Toxostoma redivivum), and the rufous-crowned sparrow (Aimophila ruficeps). 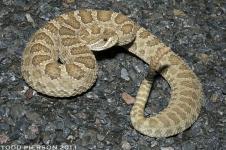 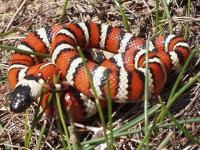 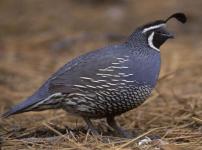 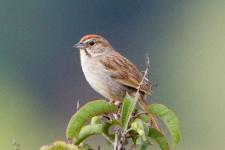 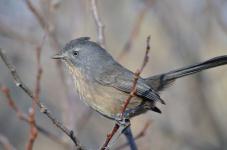 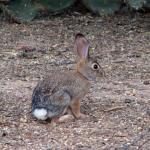 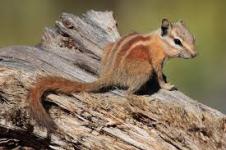 The primary ecosystem functions of chaparral/scrub in the County are the following: 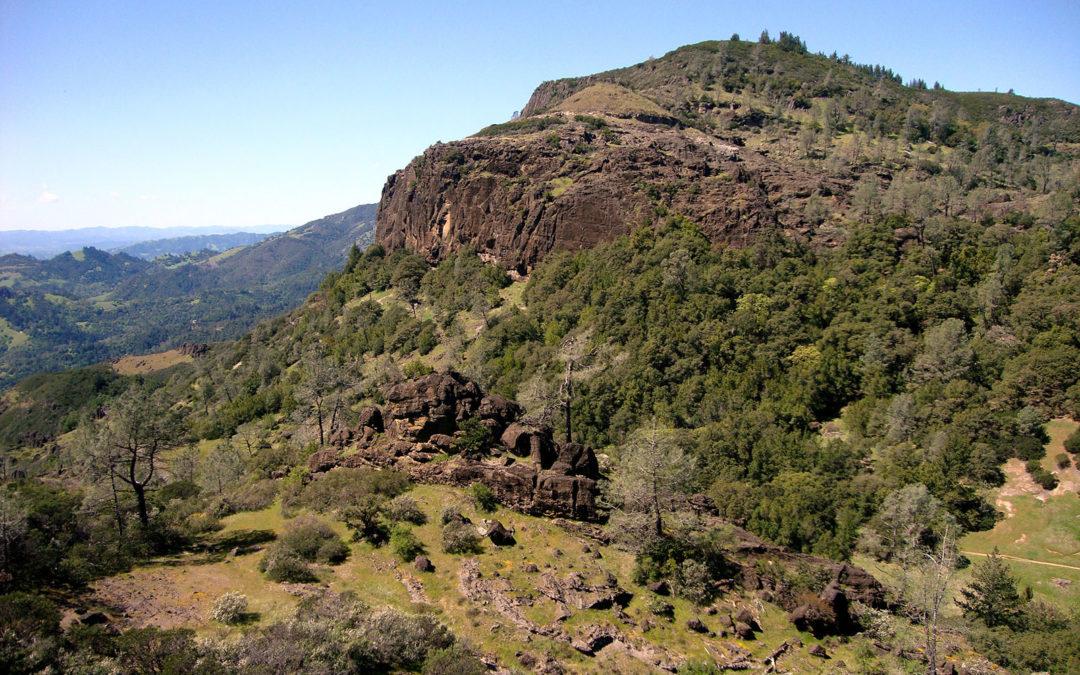