Redwood forests are highly valued by the public because of the unique structure and feeling of these ancient, giant conifers. Ponderosa pine forests are considered sensitive communities because they are rare within the County, covering less than 200 acres. 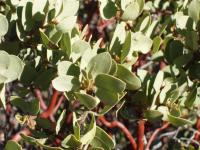 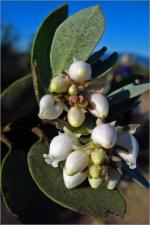 Common wildlife associated with cypress forests are similar to those associated with oak woodlands. Reptiles include the western skink (Eurneses skiltonianus) and northern alligator lizard (Elgaria coerula). Ensatina (Ensatina eschscholtzii) and the California slender salamander are some examples of amphibians. Birds include the Nuttall’s woodpecker (Picoides nuttalli) and the warbling vireo (Vireo gilvus). Typical mammal species found in the habitat include those described for chaparral communities and include the desert cottontail (Sylvilagus bachmanii) and the Sonoma chipmunk (Tamias sonomae). 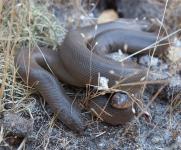 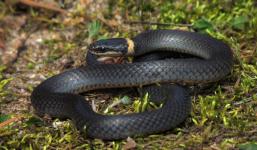 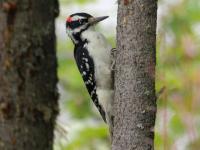 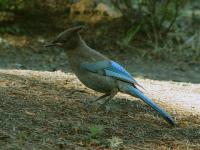 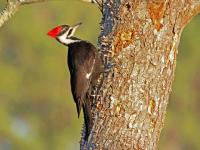 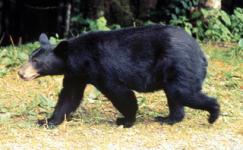 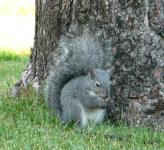 The primary ecosystem functions and services of coniferous forest in the County are: 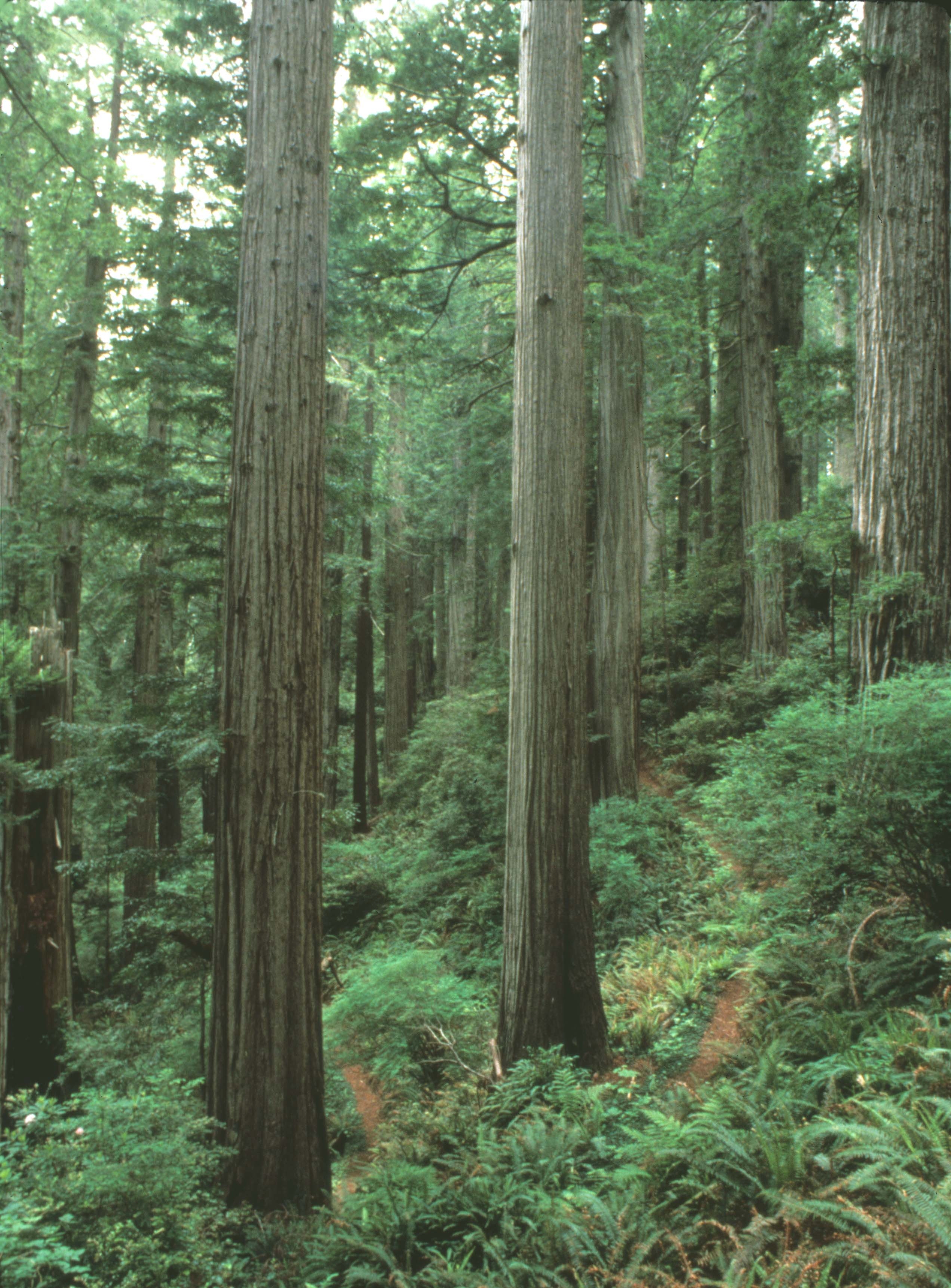 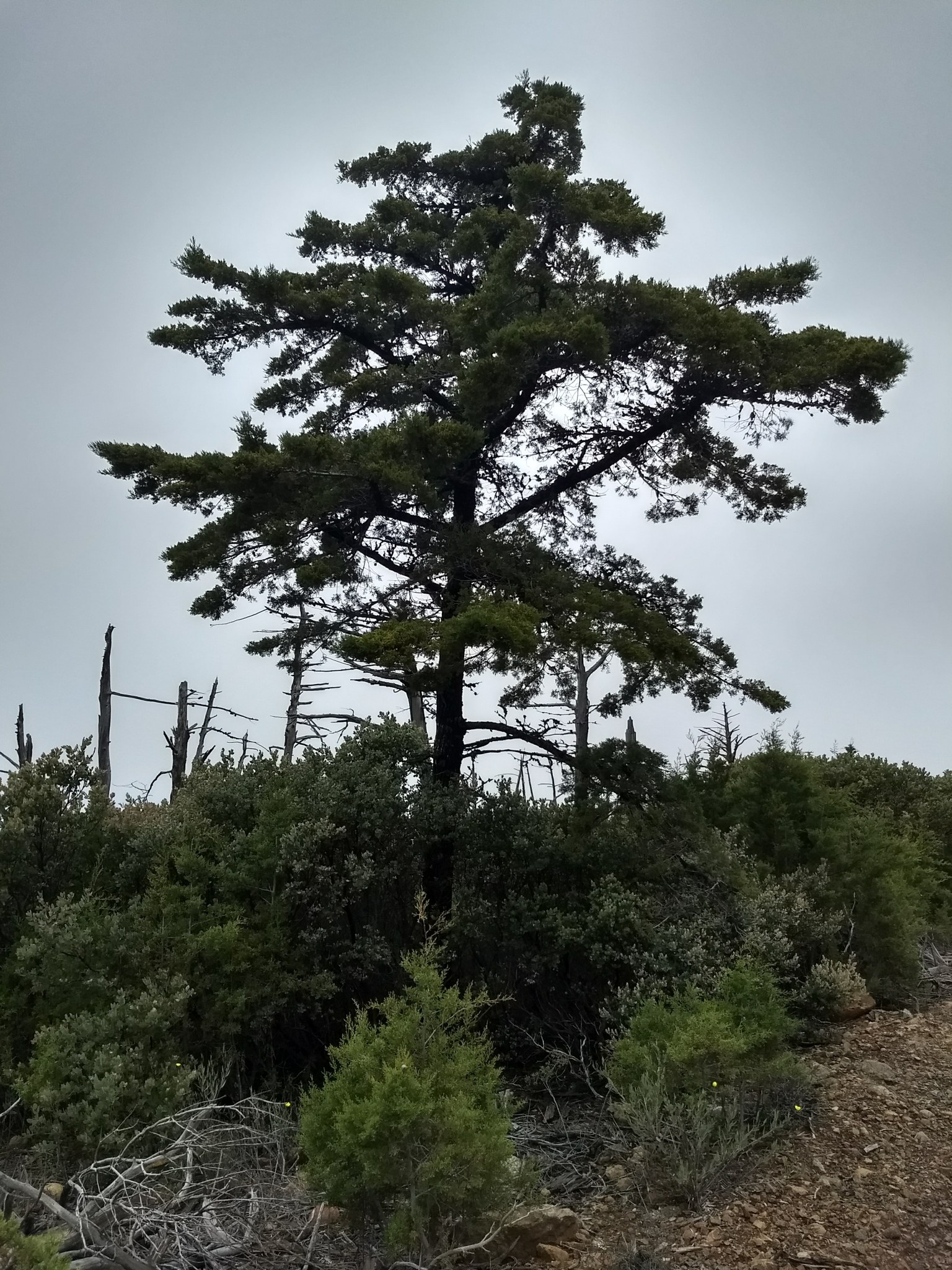