Grassland is a relatively common landcover within Napa County, covering over 53,700 acres or nearly 11% of the county. Grassland species composition is highly diverse and provide habitat for a number of reptiles, mammals, and birds. Large grassland areas are most common in the southeastern portion of the County, around the cities of American Canyon and the valley floor of Napa. 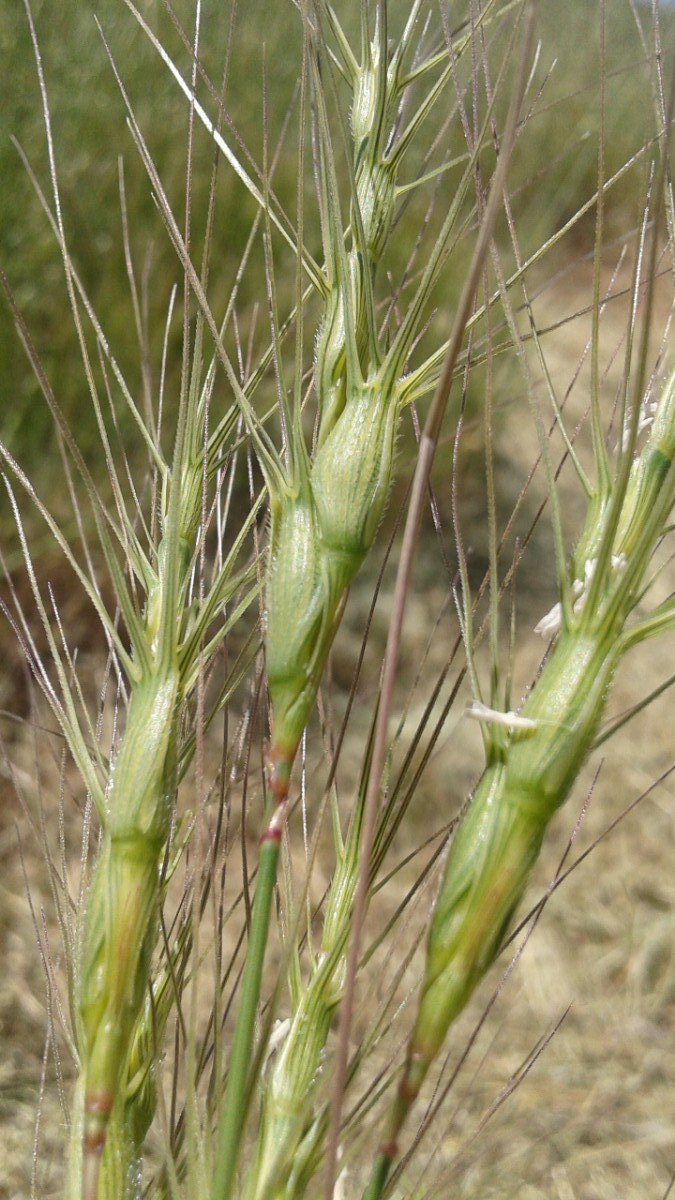 (Commonly known and infamous for plaguing dogs by burrowing into their paws or noses.) 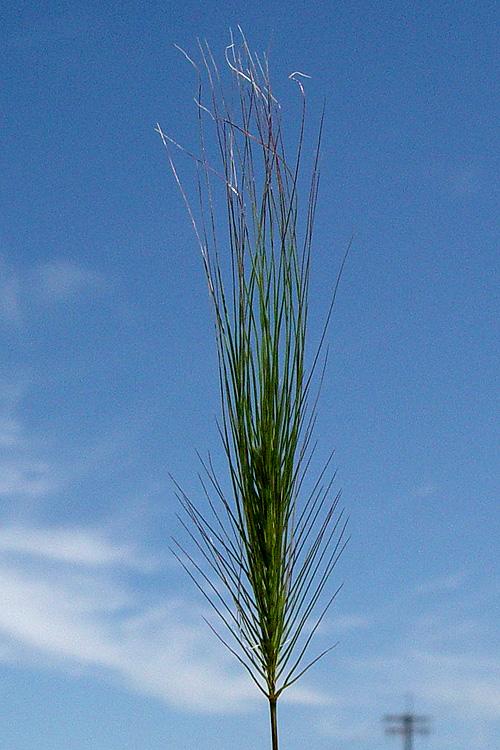 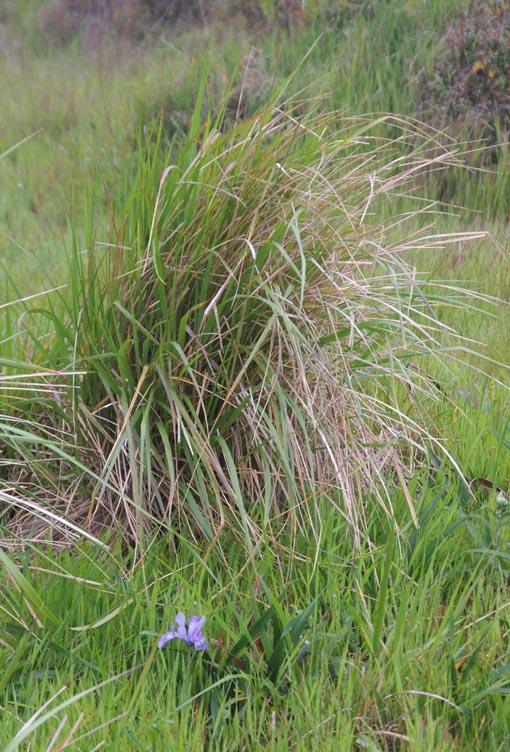 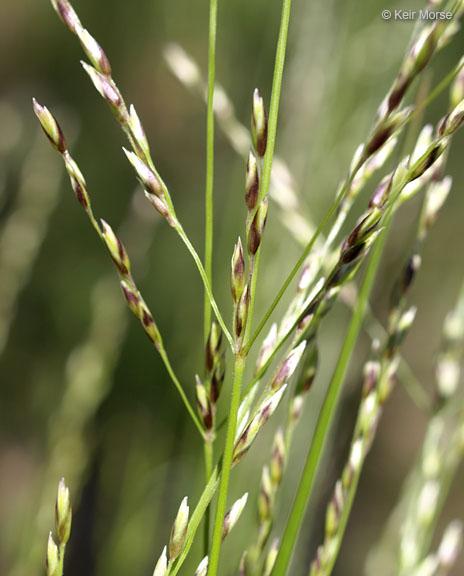 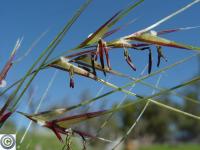 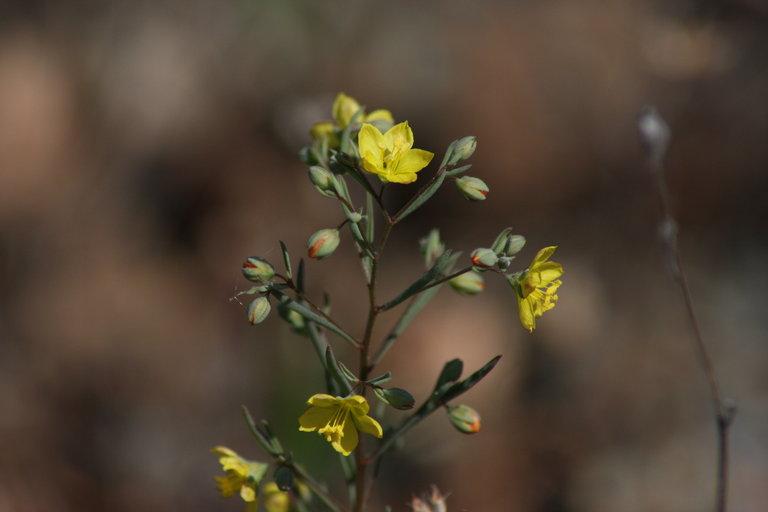 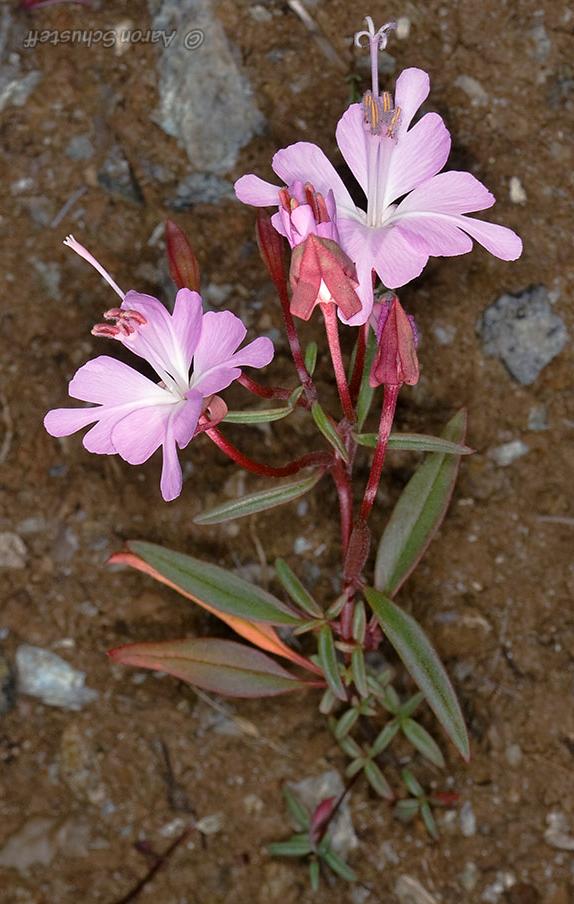 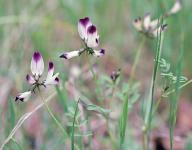 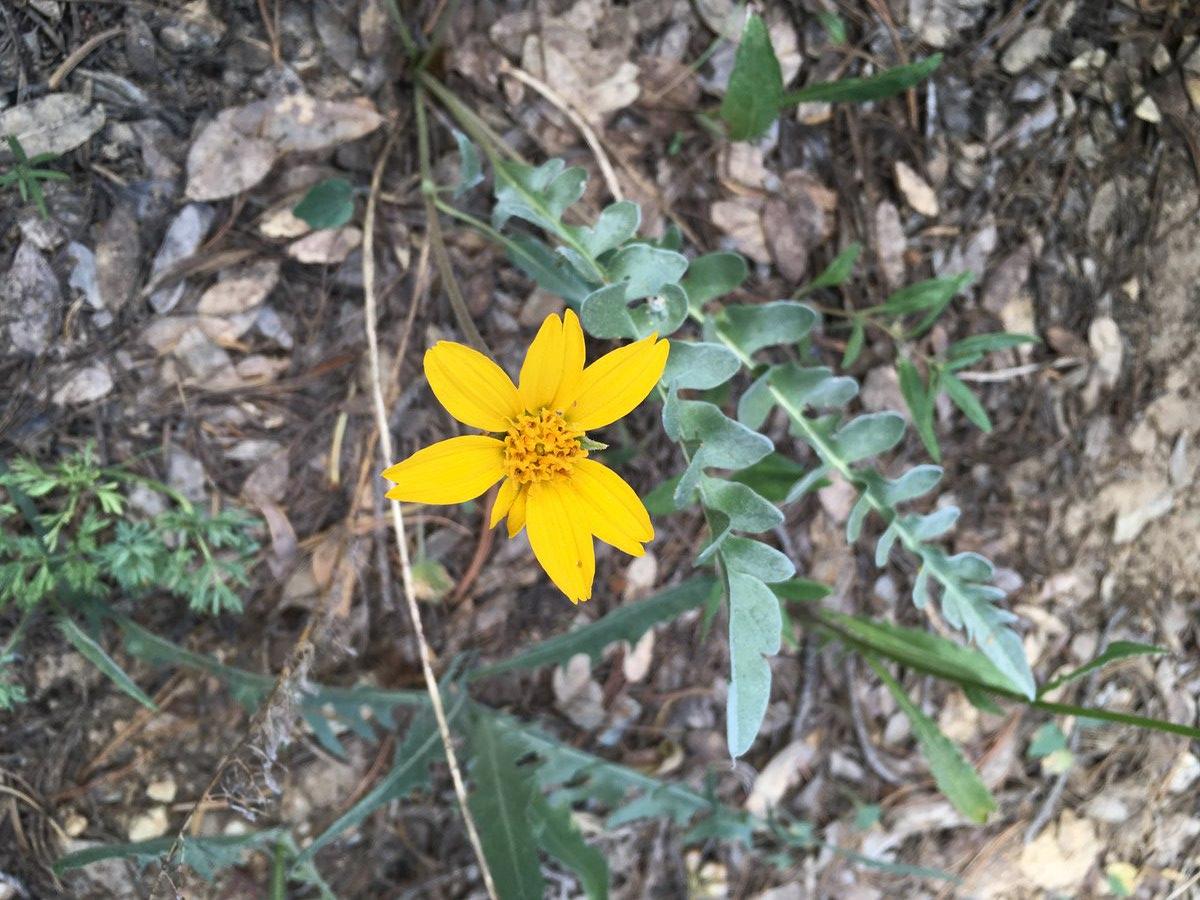 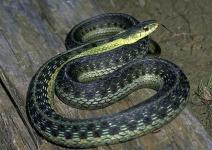 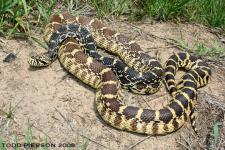 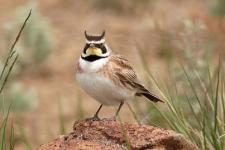 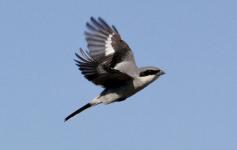 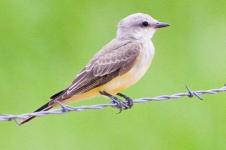 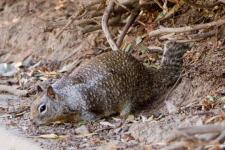 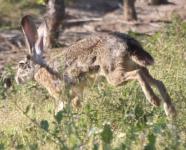 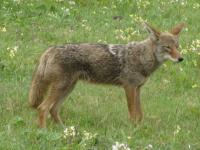 The primary ecosystem functions of grassland in the County are:

These functions are enhanced when the key characteristics of grassland habitats are comprised of high-cover herbaceous vegetation, a low-cover of woody vegetation, and low to moderate levels of disturbance. 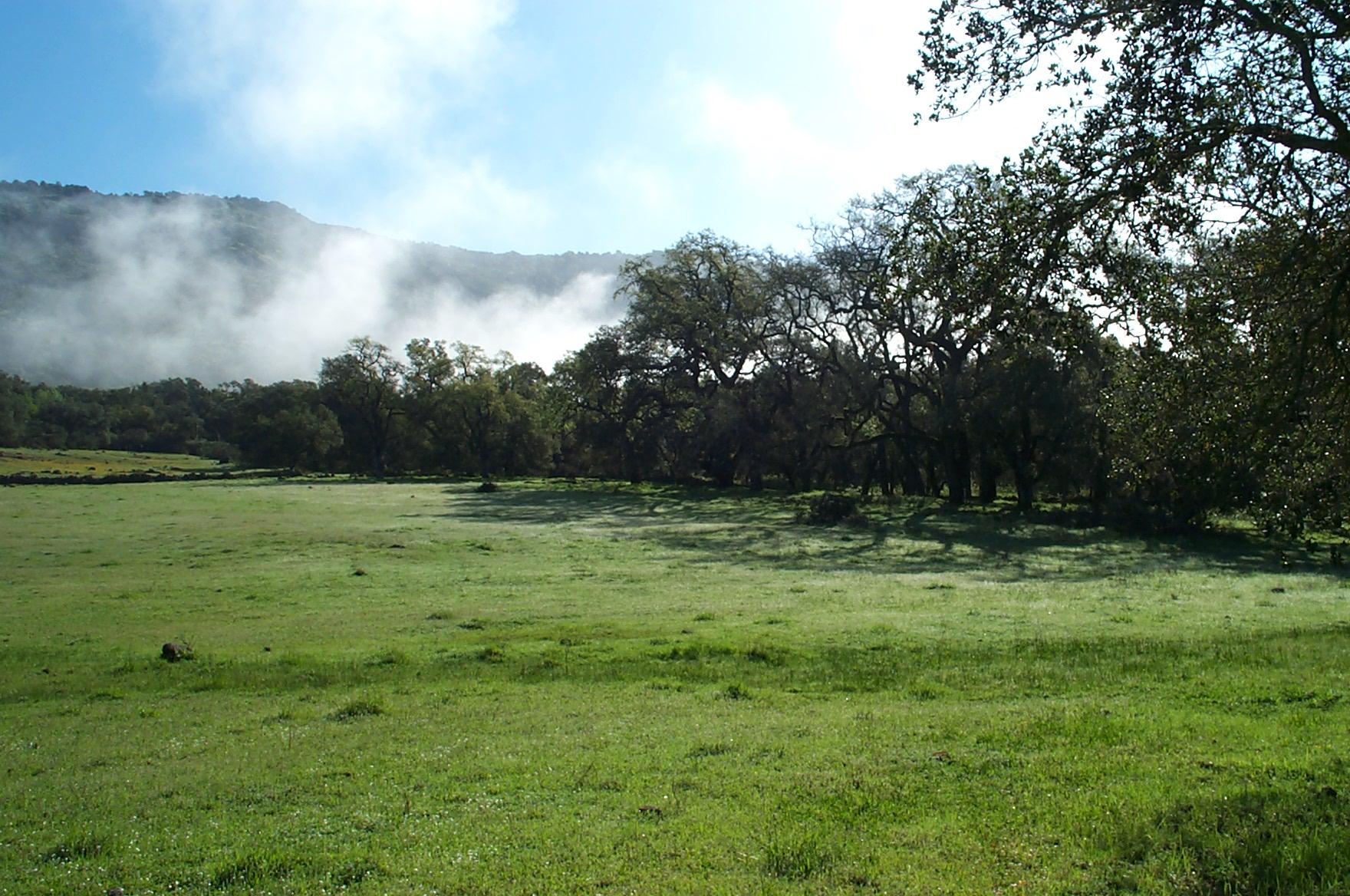 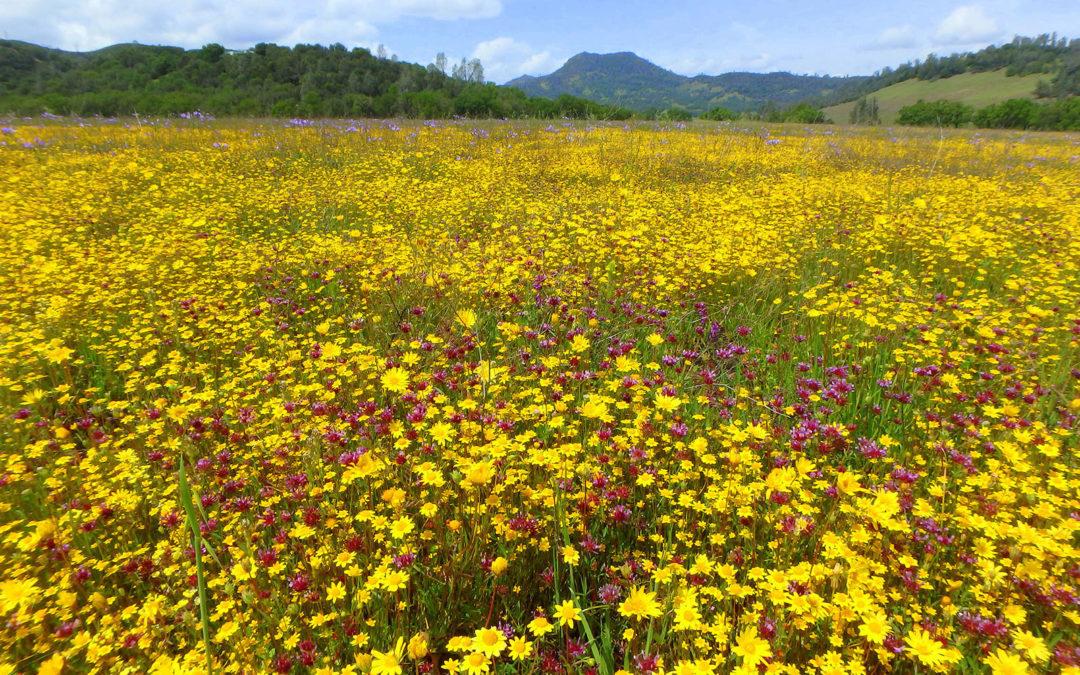