What is Riparian Corridor Revegetation?

Riparian corridors are a critical component of stream ecology in the Napa Valley and provide an important transition between upland areas and aquatic environments. Comprised of flood-tolerant trees, shrubs and herbs, riparian vegetation helps stabilize streams by holding soils, containing and distributing sediment, and attenuating floods, and reduces water pollution by filtering runoff from upland areas. Riparian areas provide critical habitat for a number of terrestrial wildlife species which depend on riparian areas for cover, food, and migration corridors. Aquatic species such as steelhead and coho salmon depend on riparian canopies to moderate water temperatures through shading of the water surface and to provide in-stream cover in the form of large woody debris.

When riparian vegetation is disturbed or lost due to development, agriculture, and other land use practices, there can be dramatic changes in channel form, bank stability, and flood patterns. Non-native invasive plant species may colonize disturbed sites quickly, competing with native plants for light and space. The result is a significant loss in habitat value for terrestrial and aquatic wildlife species and potential property loss or damage due to erosion.

Riparian revegetation projects attempt to address these issues by re-establishing native vegetation at degraded sites to reproduce a natural riparian zone and restore natural physical and biological processes and functions. While there are numerous methods and techniques used to implement riparian revegetation, two primary approaches are used in most restoration projects: horticultural restoration and natural recruitment.

Horticultural restoration relies on active planting of young plants or seeds to re-establish a riparian area. This approach usually involves the use of keystone species, such as cottonwood and willows, which can jump-start restoration by providing immediate benefits including stream shading and soil retention. This method typically requires some form of irrigation during an initial period to avoid desiccation of new plantings. The natural recruitment method relies on the natural processes of seed dispersal, flooding, and seedling establishment to re-establish native riparian vegetation. Both methods may require ongoing removal of non-native plant species that can slow or inhibit the establishment of native plants. Some revegetation projects may require the use of soil-stabilizing techniques to control erosion while vegetation is re-established. 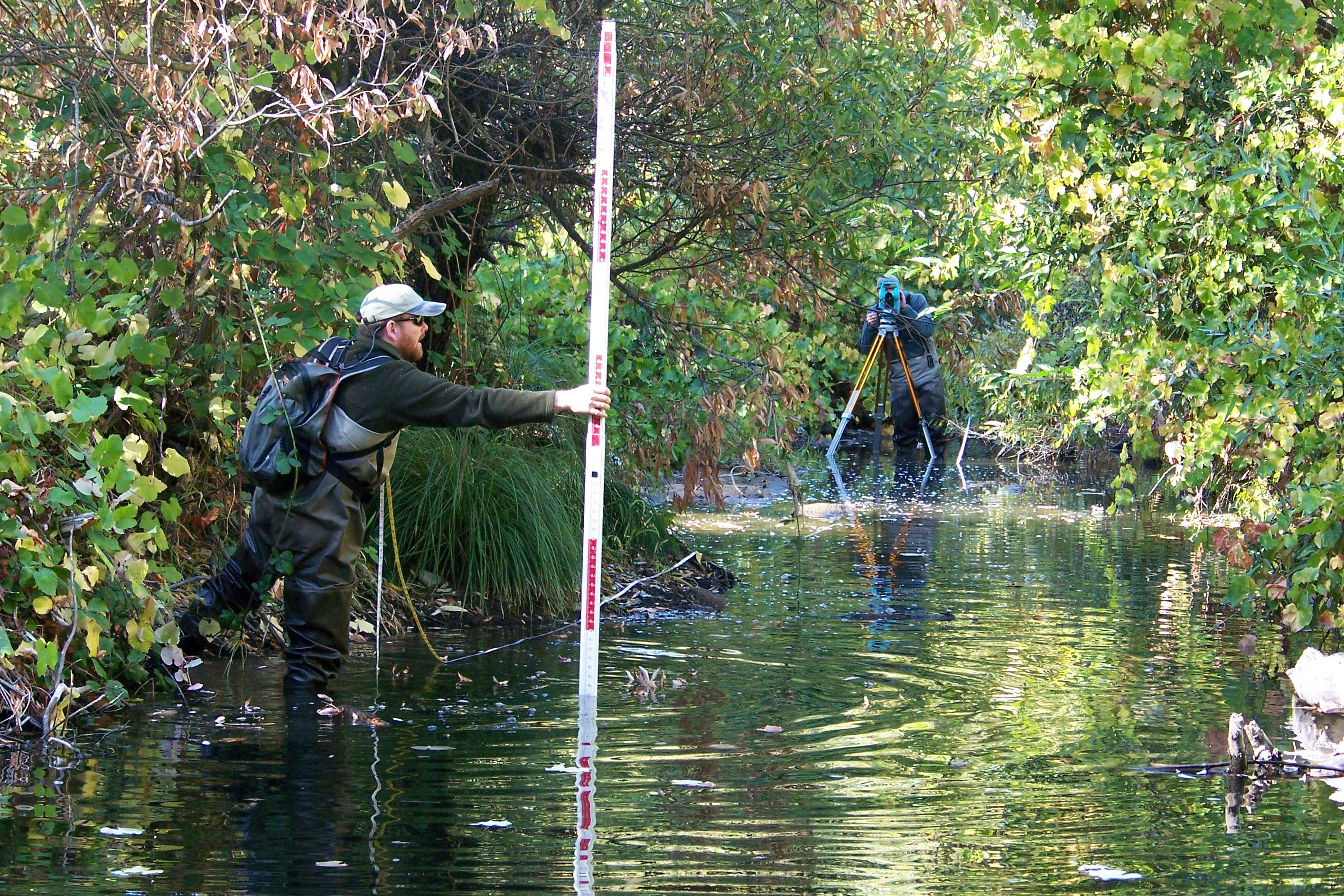 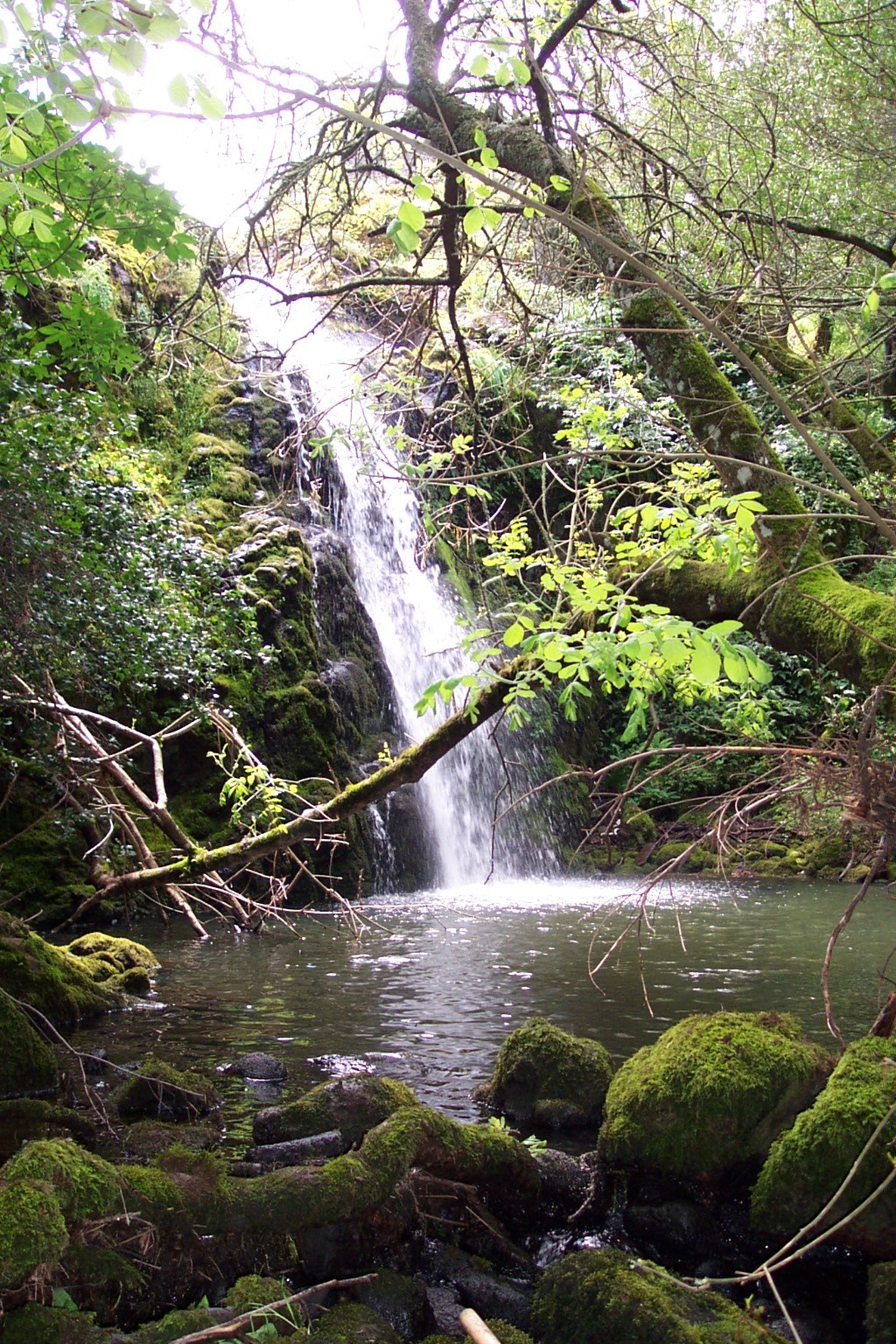 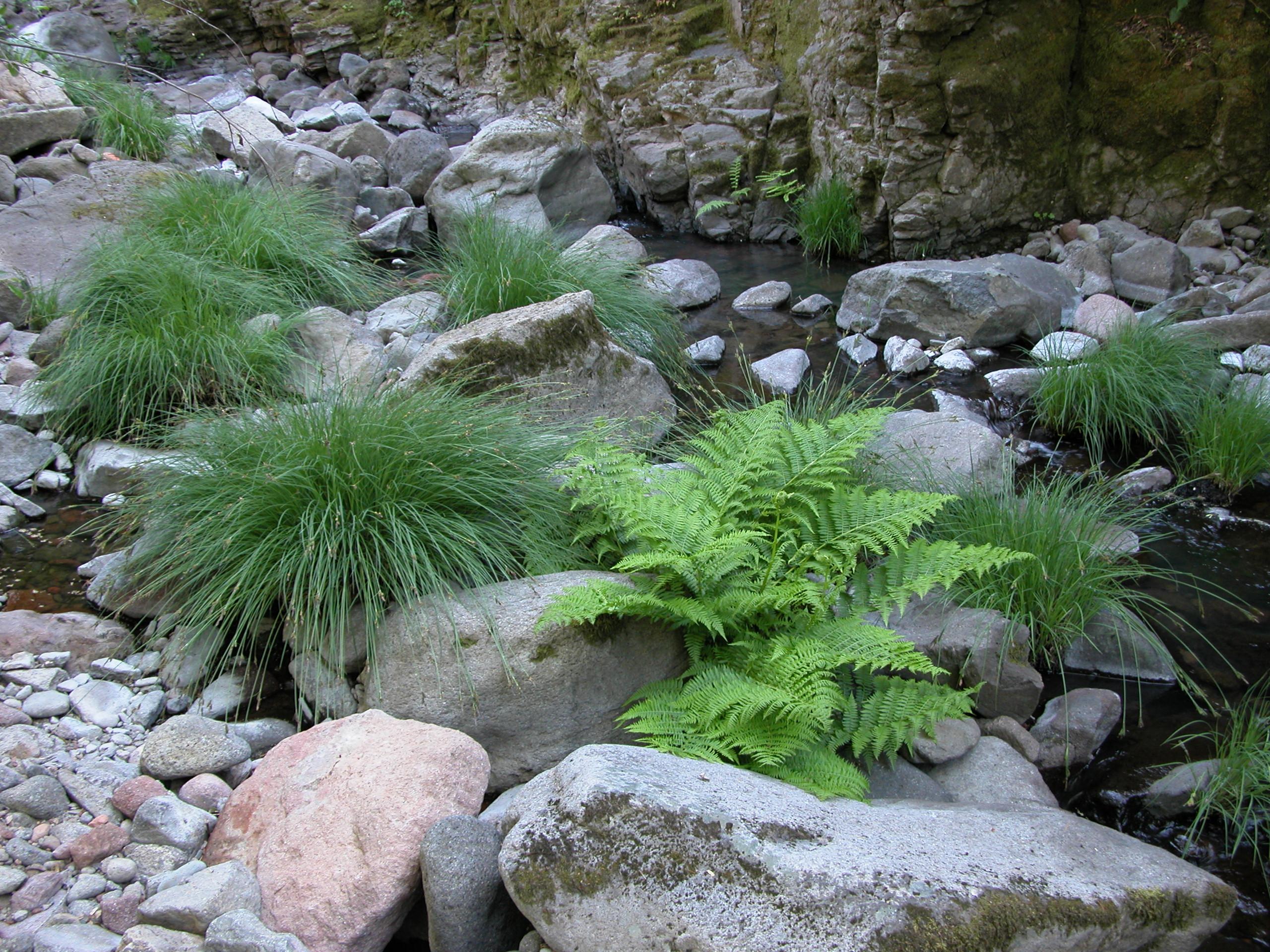