What is fish passage barrier removal?

Fish passage barrier removal involves either removing or modifying instream structures that are known to block fish passage. In addition to dams, in-channel structures (such as flow diversions, culverts, and road crossings) may create steep drops in the channel that cannot be jumped by fish or may concentrate flows to such a degree that fish cannot overcome the current to move upstream. Barriers that fish are able to pass after some effort may be of significance if the level of effort required exhausts fish and reduces their reproductive fitness or longevity. Barriers that delay fish from reaching upstream spawning habitat may reduce their ability to spawn if flows become inadequate and can make them more susceptible to predation. Although most attention is typically focused on barriers to upstream passage, some structures may also impair downstream movement of juvenile salmonids, out-migrating smolts or steelhead kelts. 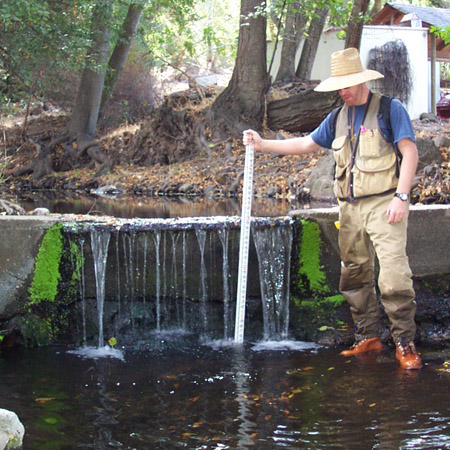 Barriers to fish movement can cause significant adverse impacts to fish populations within a basin by hindering movement to and from upstream spawning habitats by anadromous fish, and by restricting access to habitats and resources within the system for rearing juveniles and resident adults. The impact of barriers on salmonids should ultimately be assessed with respect to: (1) the quantity and quality of upstream habitat that is being permanently blocked to spawning anadromous fish; and (2) any partial or temporary barriers to fish movement during the freshwater phase of the life cycle. By disrupting habitat connectivity, even a small number of barriers can have a disproportionately large impact on a population if the barriers obstruct access to large amounts of habitat.

Fish passage barrier removal can involve the following actions: removal of the structure; installation of a grade control with in-stream rock; and reshaping the channel and stabilization of the banks with bioengineered techniques as necessary. Examples of fish passage barrier modification include installation of fish ladders, replacement of culverted bridges with free span crossings, and re-creation of step plunge pools for migration and spawning. 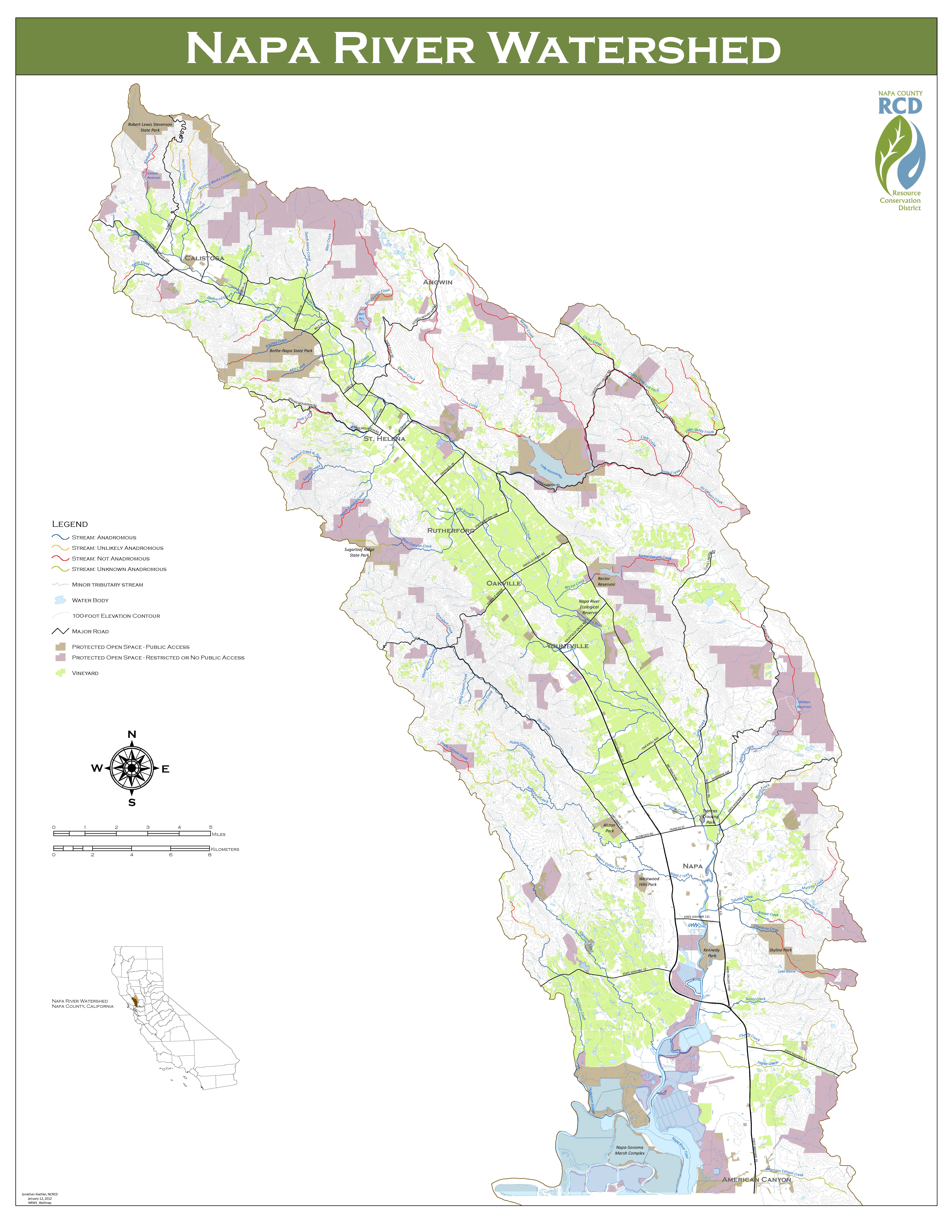 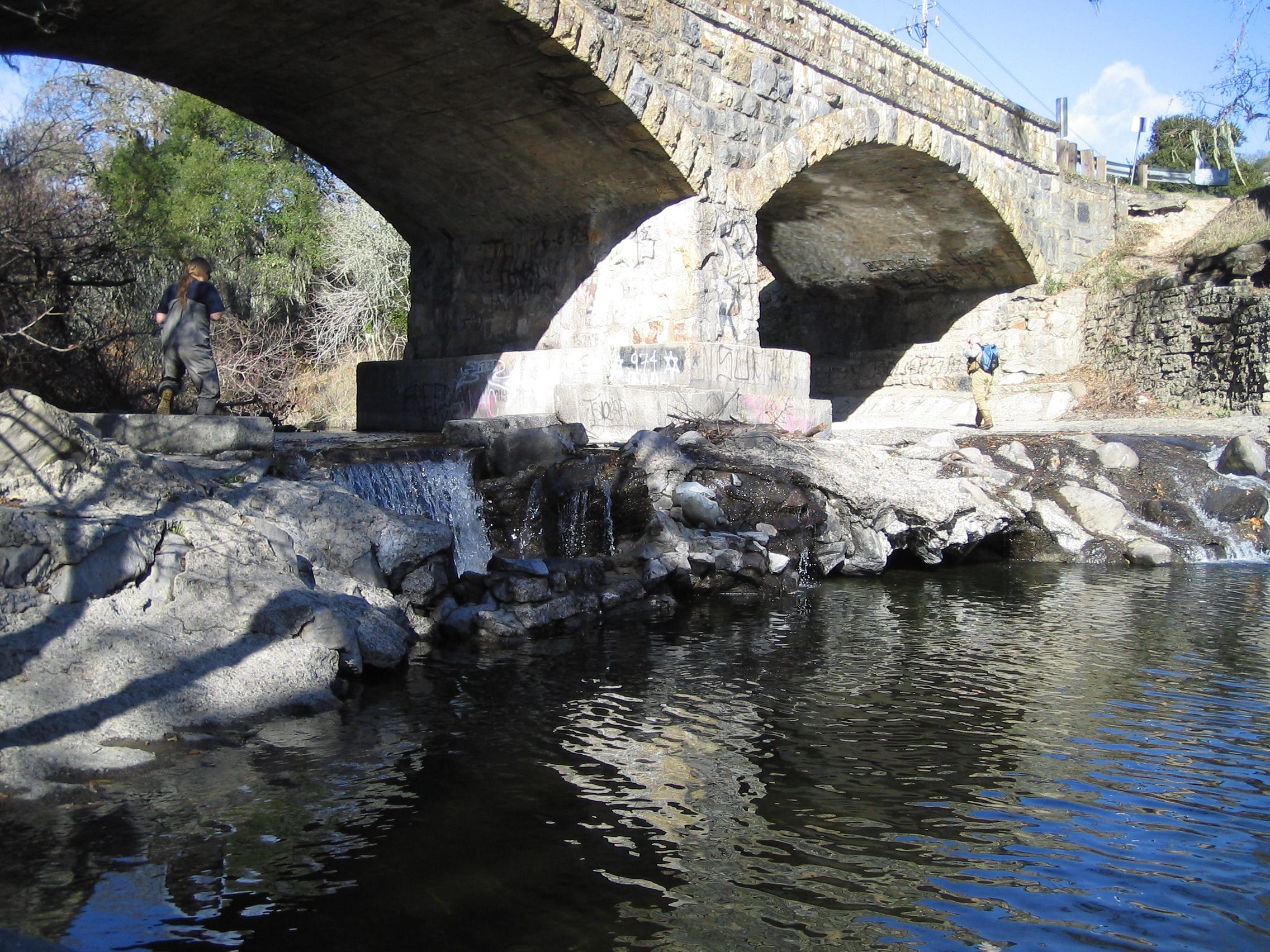 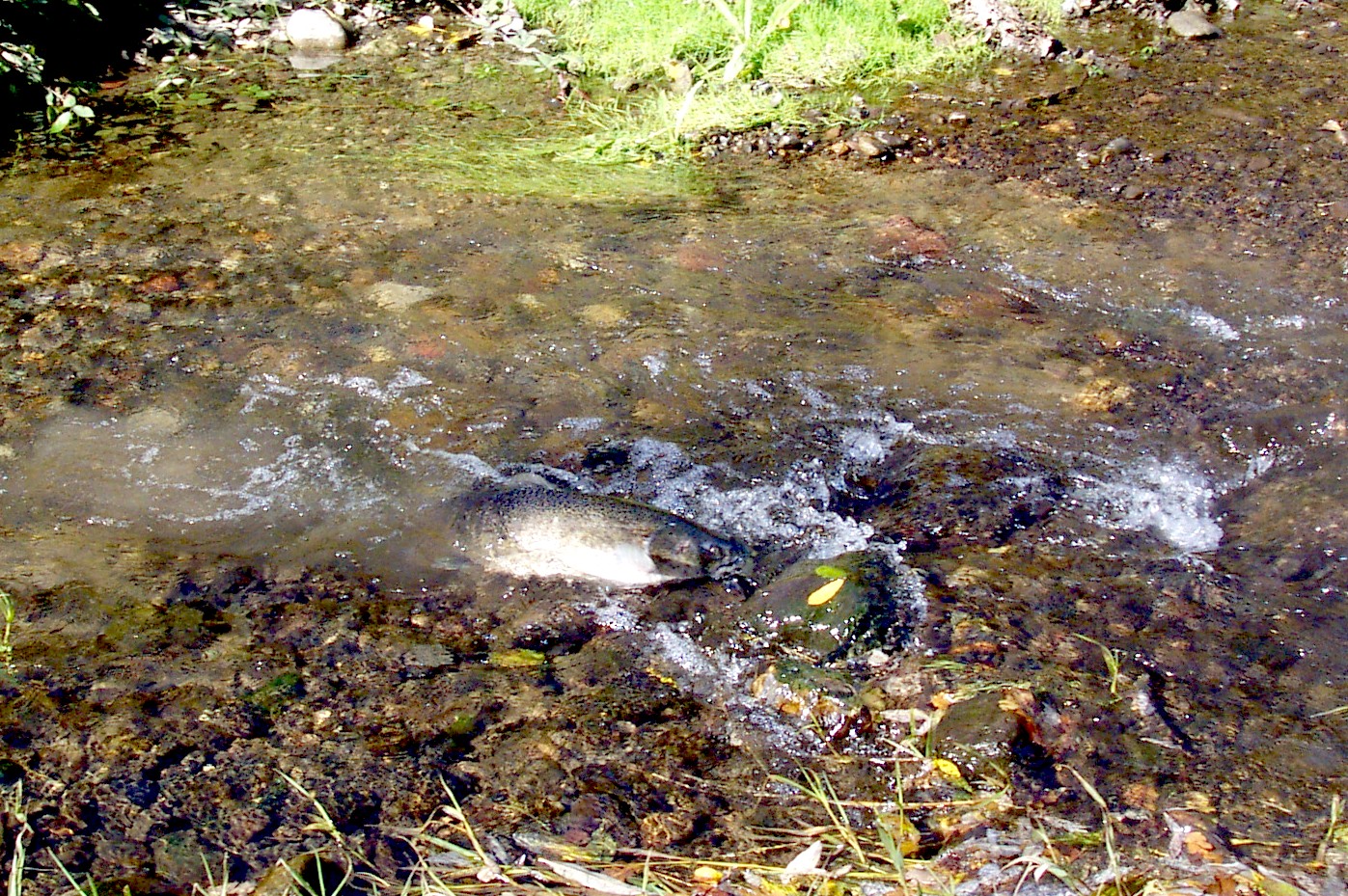