What is Non-native Invasive Plant Removal?

Some invasives, such as many of the common grass species found in California today, are so widespread and well-established that many botanists consider them here to stay (and for which eradication or control efforts are likely futile except on a very localized basis).

What are common non-native invasive plant species in the Napa River watershed?

Why are non-native invasive species a problem?

How can we stop the spread of invasive species? 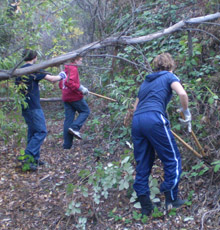 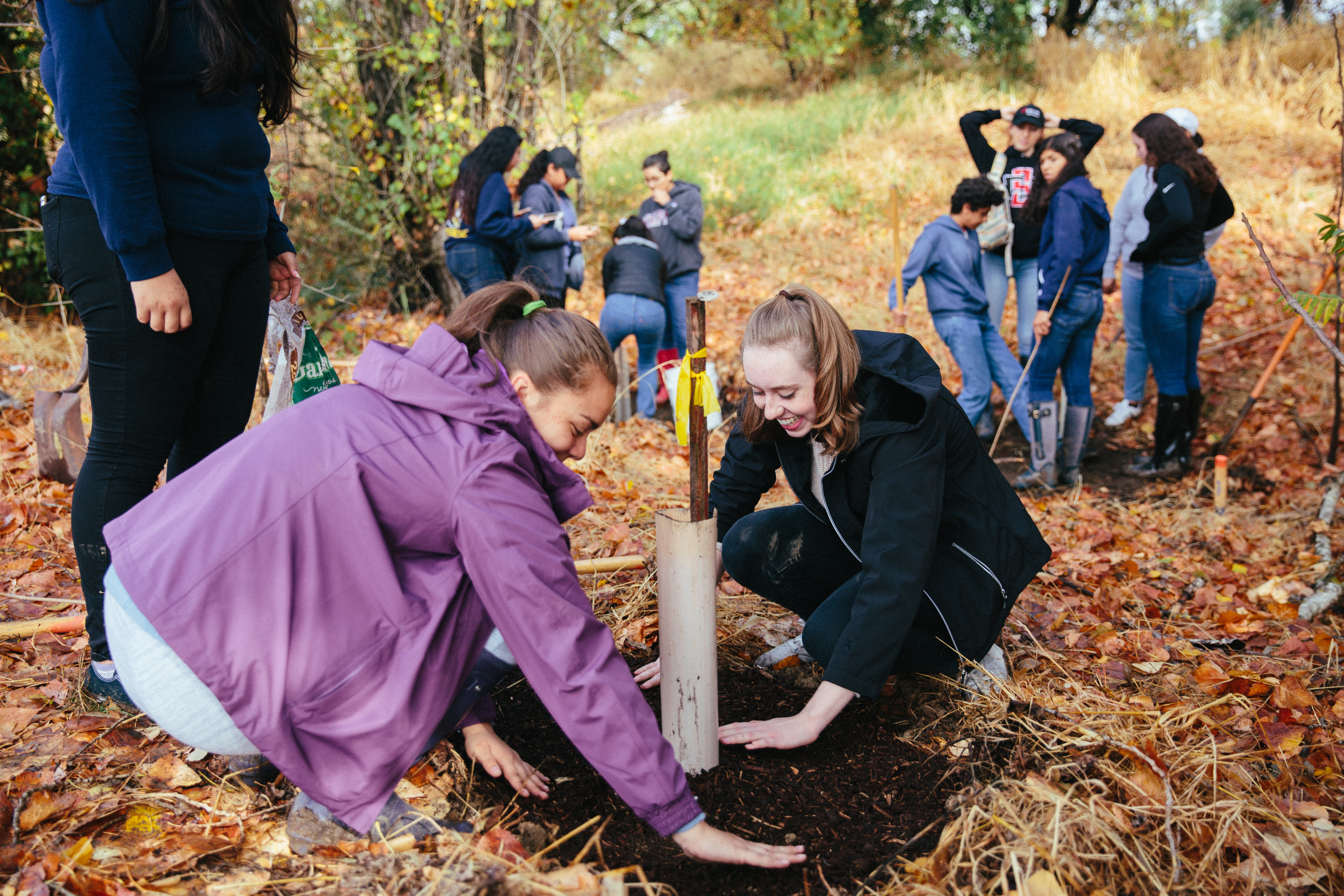